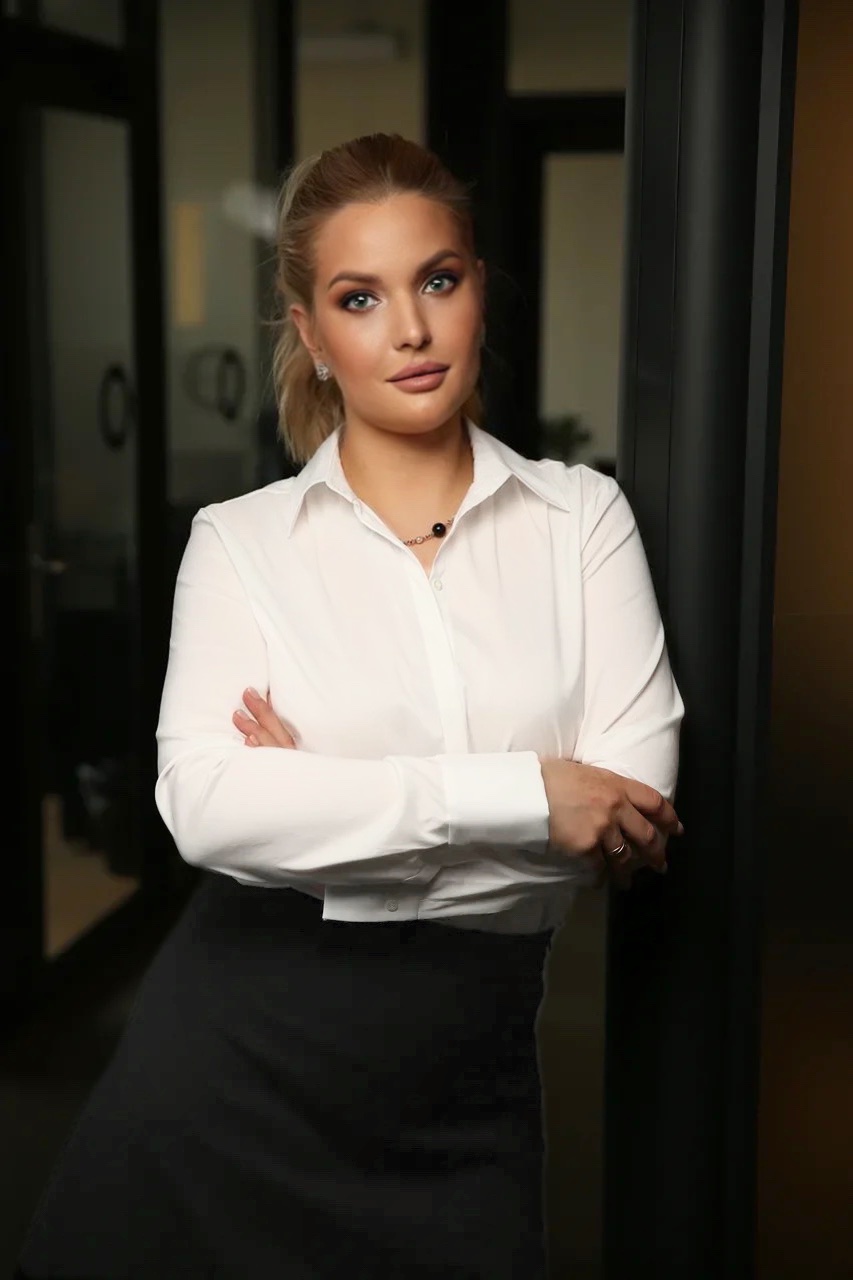 Participated in the launch of the first Russian online cinemas – Tvigle, IVI.RU and NOW.RU. She created the first online subscription service for media content in the Russian Federation, rebranded and changed the profile of Nox Kids; she launched one of the first Russian IPTV channels for Stream TV.

She led the development and launch of the PREMIER platform and the THT-CLUB application, which in a short time became one of the most downloaded applications in Russia.

From 2015 to 2021 - Deputy CEO of Gazprom-Media Entertainment Television. Under her supervision, digital subholding projects and content protection solutions were developed, as well as rights procurement processes were built.

In 2015, Katherina joined the TOP-5 of Directors for IT in the field of media business of the rating of TOP-1000 Russian Managers.

In 2019, she became a laureate of the National Business Communication Award in the category TV platforms/TV services.

From 2016 to 2020, she led the Council for Countering the Illegal Distribution of Media-Communication Union Content.

Since 2015, has been an expert at the Internet Development Institute (IRI).

Since 2007, she was a member of the Expert Council of the Runet Prize.

Was awarded the medal of the "For Merit to the Fatherland", II degree.

By using this site, you consent to use of cookies
Ок